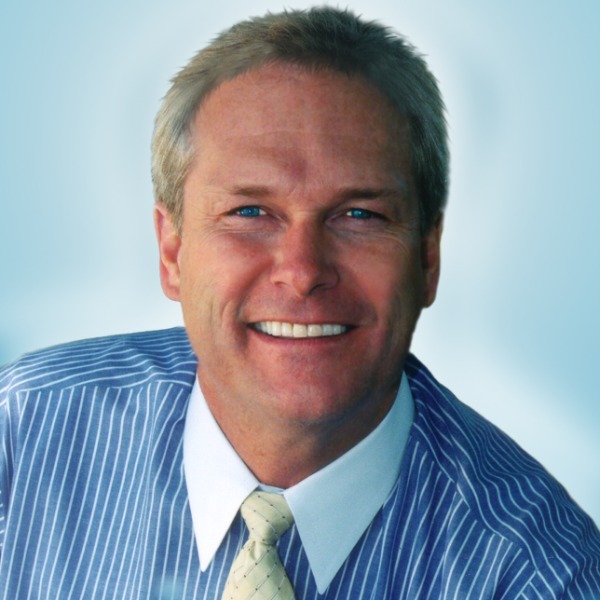 Dan Clark is the global leader of the Significant Movement, revolutionizing how we lead, attract, motivate, and retain our best employees and customers. Through simple strategies, customized learning moments, and inspiring examples, he unlocks an individual's potential, accelerates self-awareness, re-ignites and refines who you are and why you do, and ultimately transforms an organization's culture.DAN has interviewed, studied, and worked with the most powerful and successful business leaders, political and military leaders, and world champion athletes of our generation, which is why companies around the globe bring Dan in for his expertise in developing emerging leaders, increasing sales and productivity, building winning teams in the midst of mergers and acquisitions, and transforming the culture of an organization from successful to significance.Since 1982, Dan has been one of the most in-demand speakers in the world, having spoken in all 50 states, 54 countries, on six continents, to over 4500 audiences, to more than 4 million people, and many times to our combat troops in Iraq, Afghanistan, and Africa.Mentored for over 25 years by the great Zig Ziglar in the art and science of motivational teaching, Dan is continuously hired by extraordinary organizations including AT&T, NASA, Microsoft, National Football League, United Nations, Marriott Hotels, Lincoln Financial, Wells Fargo, Delta Airlines, McDonalds, Sotheby's and countless trade associations who offer rave reviews on Dan's unique ability to customize his speeches and connect with each audience member.Dan earned the designation of Certified Speaking Professional (CSP)Inducted into the National Speaker Hall of Fame (CPAE) byÂ the National Speakers Association.Dan was named "One of The Top Ten Motivational Speakers In The World" in 2015 by Espeakers.Dan was also named "One of The Top Ten Motivational Speakers In The World" in 2000 from Achievers Canada and Achievers Europe.Dan is a primary contributing author to the Chicken Soup for the Soul seriesNew York Times Best Selling AuthorÂ University ProfessorLeadership TrainerInternational Business ConsultantPhilanthropistNamed Utah Father of the YearÂ 2012Add to this Dan's incredible once-in-a-lifetime personal experiences of soaring to the edge of space in a U2 spy plane, flying twice the speed of sound with the Air Force Thunderbirds, racing automobiles at Nurburgring, running the Olympic Torch in the 2002 Winter Games, and fighting his way back from a paralyzing injury that cut short his football career.Known as the 'Master Storyteller' and 'Consummate Customizer,' Dan always combines your meeting theme with his quick wit, proven processes, and inspirational tales to deliver an entertaining, thought-provoking, emotionally stirring experience, so your people leave with:A clearer sense of purposeA greater sense of urgencyA deeper sense of connectionA higher level of trust and loyaltyA burning desire to do more than they're expected to doEquipped with the tools to take themselves to the next level and execute as a high-performing team!Cultivate Leaders Within Your Organization!Your People May Not Know Who Dan Is Now,Â But After 60 To 90 Minutes They Will Never Forget Who He Inspired Them To Become!